99% of customers
would recommend us 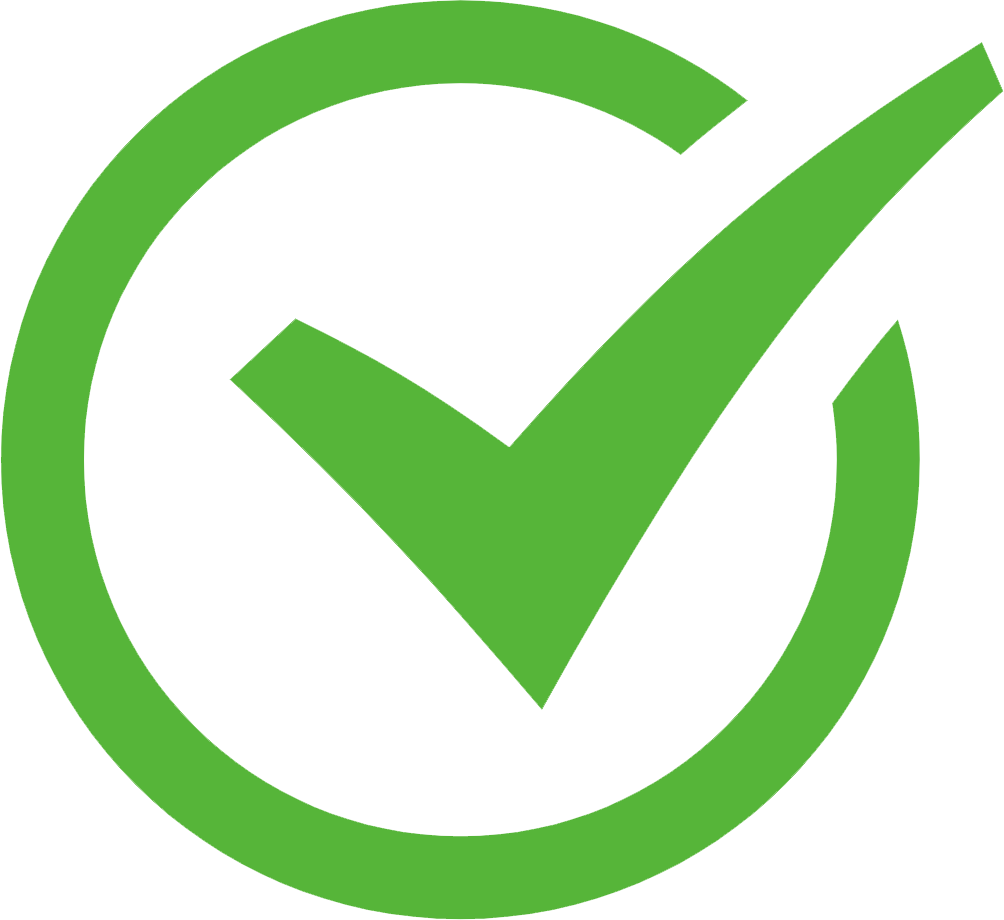 Festool have just announced brand new circular saws due for release from October 2015.

The HK 55 and the HK 85 portable circular saws.

Festool say the HK55 is to be released at the start of October, while the HK85 should be released soon after. These new portable saws follow on from Festool’s HKC 55 cordless version which was released earlier in the year. About the Festool HK55 and HK85

The Festool HK 55 and HK 85 circular saws are designed for versatility in timber construction. They allow for accurate cross cutting in conjunction with the FSK420 guide rail system. You can cross cut material up to 55mm with the HK 55 and up to 85mm with the HK 85. They both have powerful, high torque motors with power electronics to provide constant power when sawing. Festool have more details about the products on their website:

Do you fancy getting your hands on these new saws? At Kelvin Power Tools, we are hosting a Festool Demo Day in-store on the 10th September 2015. So you can get a hands-on demonstration of these brand new tools and try them for yourself! Feel free to come to our store in Glasgow.